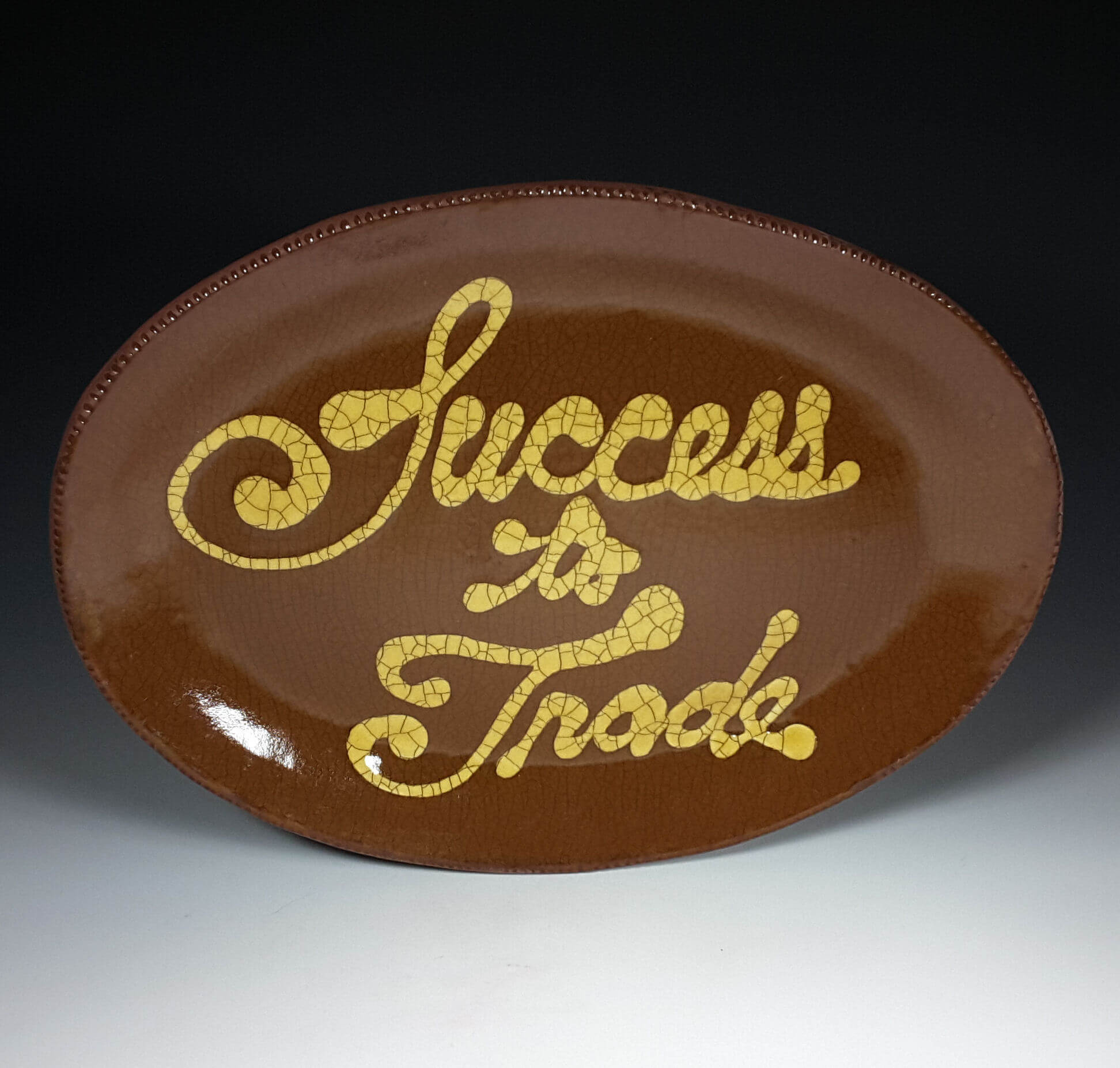 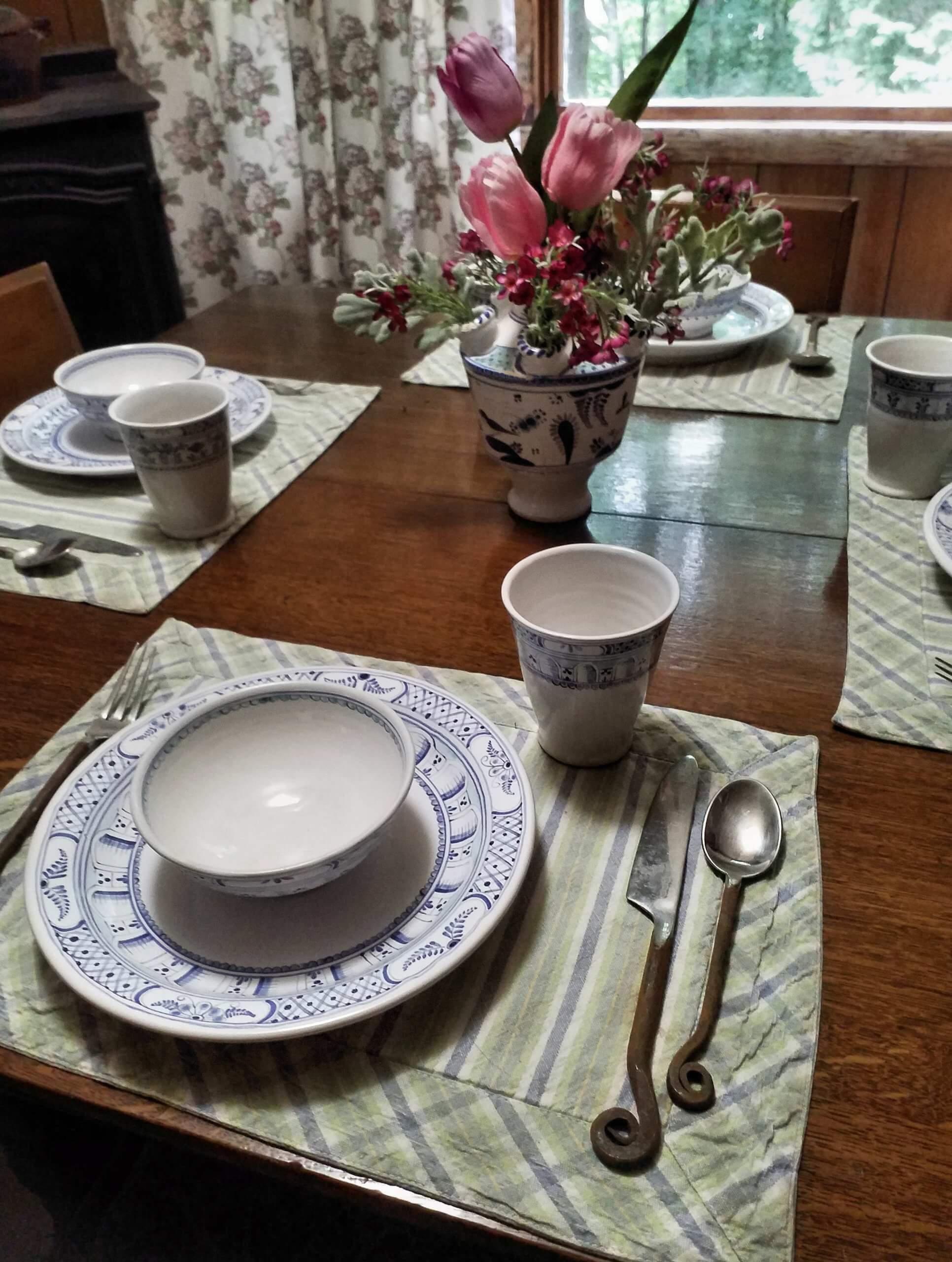 A potter’s journey into this quintessential craft heritage.

I make pottery inspired by various European and North American traditions of the 17th to 19th centuries.

You can purchase this hand made, food safe, visually authentic pottery at a store near you, at a show I’ll be attending, or by ordering on-line.

Stephen Earp’s pottery has been included since 2007 in the annually issued National Directory of Traditional Crafts.  Earp was inducted into the Massachusetts Cultural Council (MCC) Keepers of the Tradition archive in 2009.  Stephen Earp and his pottery have been featured in several books, magazines and articles.  Earp is the author of the web journal “This Day In Pottery History,” a collection of stories from the back roads and byways of pottery history.

This Day in Pottery History

Scroll back to top